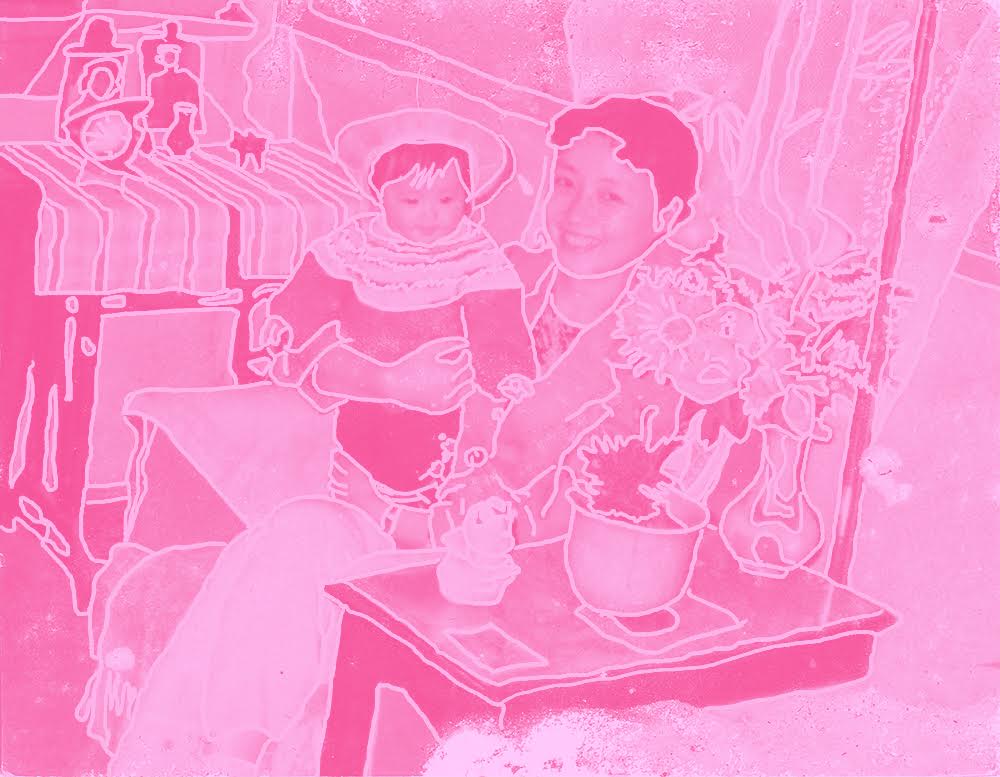 She was talking to me about the throat. She said that the throat was the only part of the body that could not be strengthened against attack. At least this is what is taught in Kung Fu schools. She had been thinking a lot about vulnerability especially the vulnerability of the body. So she said her exhibition will be called ‘throat’ because it both appeared as declarative and mysterious at the same time. It is, she said, about using the body as a measure, almost in a literal sense but carrying within this an idea of a soft spot or marked zone not subject to the rule of measure. If it was called heart or navel, which are also signifying centres of the body, it would not quite be the same. It should be “THROAT” but not throat as an organ of communication or power to persuade but a throat that is always waiting in a state of vulnerability. Throat would be thus a mobile potentiality. She said that she liked this idea of mobile potentiality because her work had this quality of never quite being in place but always about being on the move, elsewhere to the point at which it might be perceived.

So this is how it came about. An art exhibition called ‘Throat’. I thought that the name of the show would spread easily. What might such a space look like? It seems like a way of talking about many things and yet being singular at the same time.

I will never forget about the genesis of this exhibition. Maybe it is about something we travel through life without thinking about.

Her work employs sculpture, installation, performance, film, text, sign, sound and image in mobile combinations. Each exhibition is its own event in order to open out the potentiality of surprise.