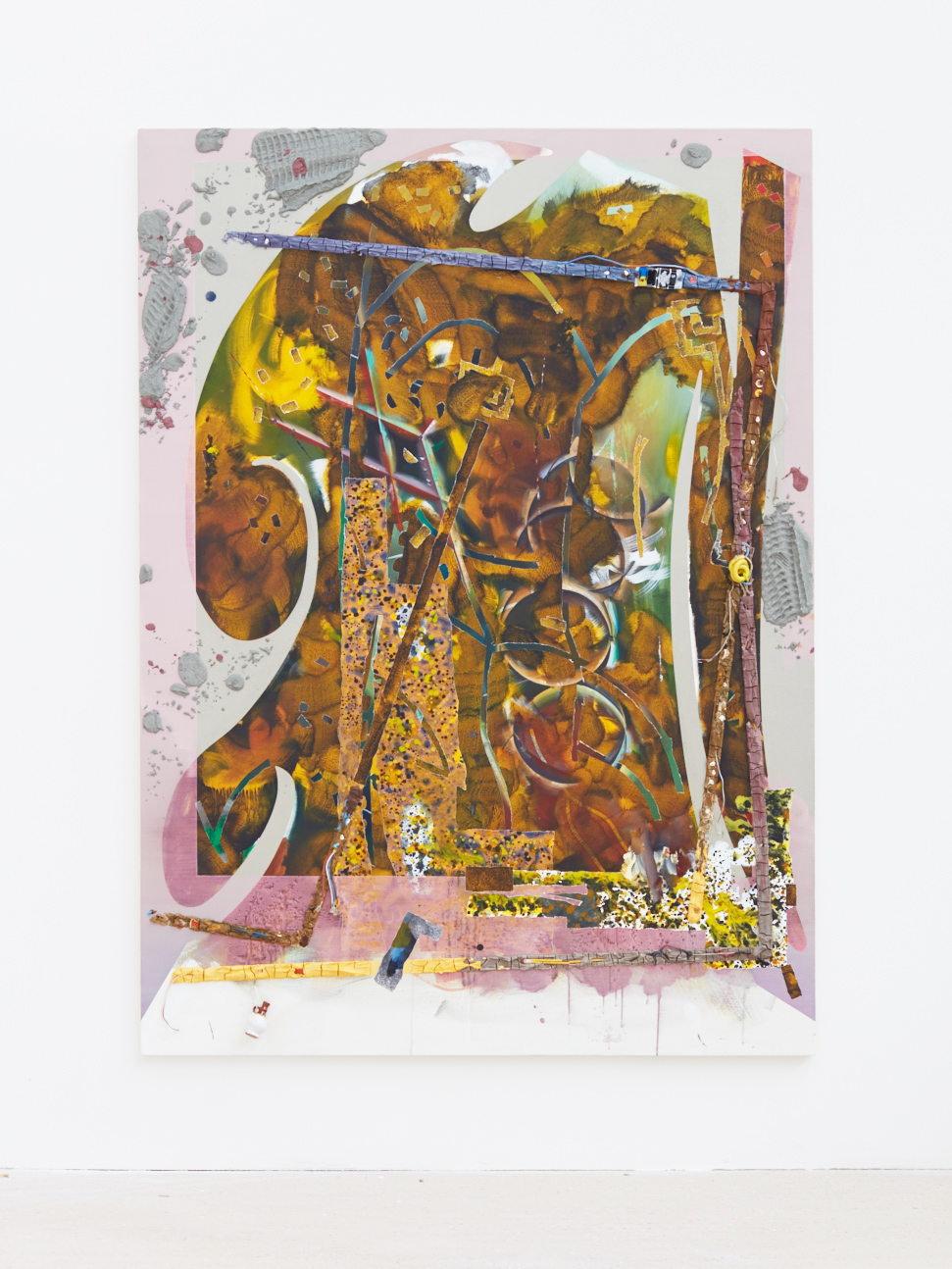 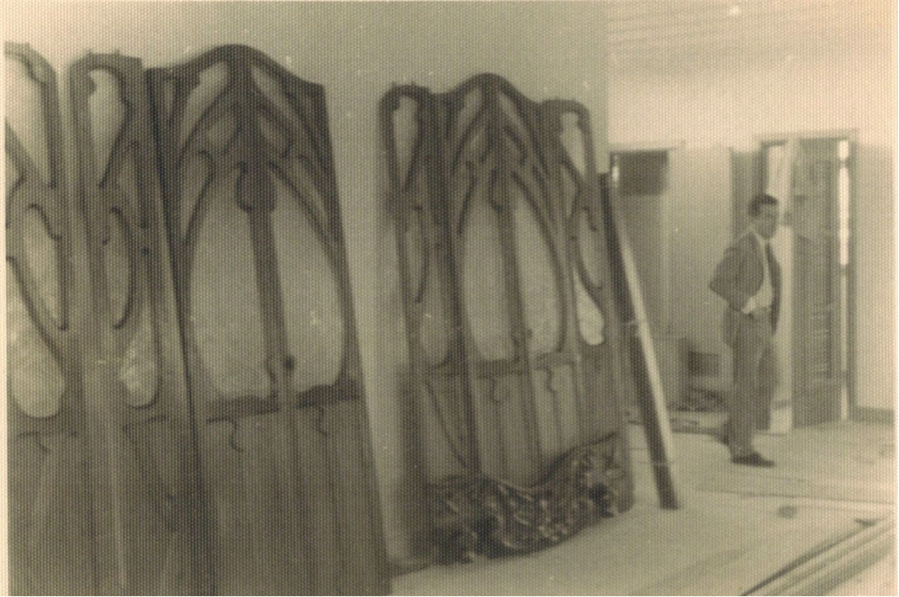 There is a boy looking through large Art Nouveau windows. He traces is fingers across the planes of glass. In the distance there is a large stone mine that supplies much of Havana with building material. There is dust everywhere. Like dust, stories and the endless circulation of memories fill the atmosphere of the city. Memory is like a democracy. He remembers his father saying that Cuba is beautiful but filled by dust. He didn’t understand this but liked the way is sounded. Perhaps drawing on the windows and listening to his father talk in such a way was like a very special flavour that started to create the feeling of a life lived.

Anyway he was told that the windows came from a ruined house in Old Havana but that the style was from Paris at the turn of the century. He tried to imagine this other place in another time and these windows seemed like a cipher for such a quest. Maybe these windows served to suspend time or at least introduce a different dimension of time into his life. He thought time was like the fan he could hear in the room because it was composed both of a constant sound as well as the feeling of the air being circulated. Mostly people don’t notice either, but he did, because he had formed a special relationship to time closer to a thing or a person (as opposed to an abstract dimension). Maybe that is a way of bringing contraries together as a way of being in the open. Time was constantly in circulation, remapping in its passage the things and relations that accrue around it although something collects it in wake.

After leaving Cuba the experience of the curved glass of the windows, the dust from the mine, the circulation of stories and memories, the sound of the fan and an image formed of time all mutated into what he would term the flavour of things. When he referred to this flavour he would gently rub his thumb and forefinger together as if memory itself might exist with the delicate rubbing action.