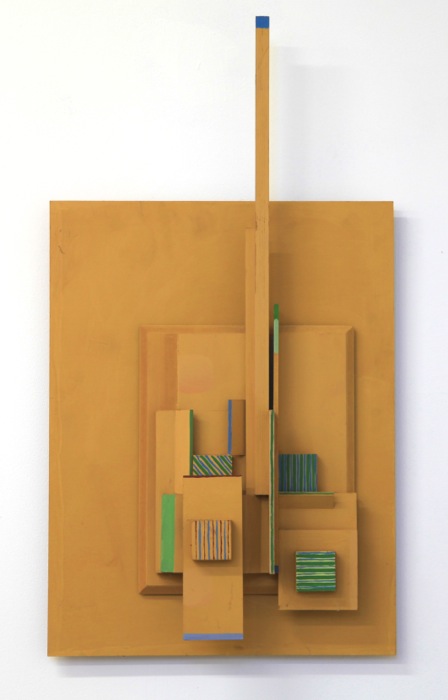 The presentation of ‘The Secret Studio of Lily O’ is the starting point for Lychee One. Lily O was a Chinese – Italian who studied Fashion at Saint Matins in the early part of the 1980′s and after abandoning this field, she had a studio in which she experimented with voice and sound works that appear without documented trace. It is evident that before she died of cancer in 1998 she destroyed many things and given that both her partner and father also died after her, there was no one represent her various activities until several stored boxes of things came to light. In one of her notebooks she hints at models for theatrical or event structures but in other moments discusses the history of misrecognition within modernist art by musing about curious modes of mixing registers of Russian Constructivism with Art Deco interior decoration and aspects of textile and fashion reference. There is also more sustained musings about the found object and ontology, which appear to be both a critique and a provocation. Finally what appears to be poetic scripts’ serving as the basis of voice works also survive, although the performative nature of these is without explicit notation. Much of the foundation of her thinking appears to reside within early Romanticism and what she termed ‘counter rhythmical modernity’ with traces of Far Eastern aesthetics but this does not really provide proper context for this exhibition which is much more concerned with thoughts about writing and making.

We cannot be certain about the time frame of these works as they are not signed or dated but between the years of 1990 to 1995 is likely. What might be detected is a certain aloofness from both time and context as if they might be any time. The question though is how they come to us in our time? Certainly she was a restless figure moving across many registers and experiments without a desire to inscribe a mark in time in any exact sense. This was the source of fascination because bereft of the certainties given by context the work has to discover a way of creating temporal sense. Perhaps this is something that repeats throughout art history: the reality of work appearing and disappearing only to reappear in quite a new light.

With this exhibition we have traces of so many elements we wish to pursue in the near future: archive, investigation, uncertainty, misrecognition, fiction, schematism, memory, trace and imagination.

￭    EXTRACTS FROM THE NOTEBOOKS OF LILY O