Two vast continents (China and Russia) lay in close proximity. Vast stretches of land each with a part buried past. Earth is heavy, strained by corrosion yet images ooze out into a half-light composed of memory shards tinged and frayed by forgetting.

Impulses to create, waves of images, or a tumult, insistent in their returning, again and again, refracting in densities, as if collecting fresh debris each time in order to become other. What was smooth before, simply striates, but in striating, revealing new strata.

Then again something always returns like an echo. Spaces of art are like recording machines of traces. Ghosts, shadows, whispers, memories are in evidence, but also the reality of presence. (Presence though might be the strangest of all things because it comes from the future, surely an unfathomable paradox). Within this, time and visibility do not follow one after the other, but instead converge through the warping of both. 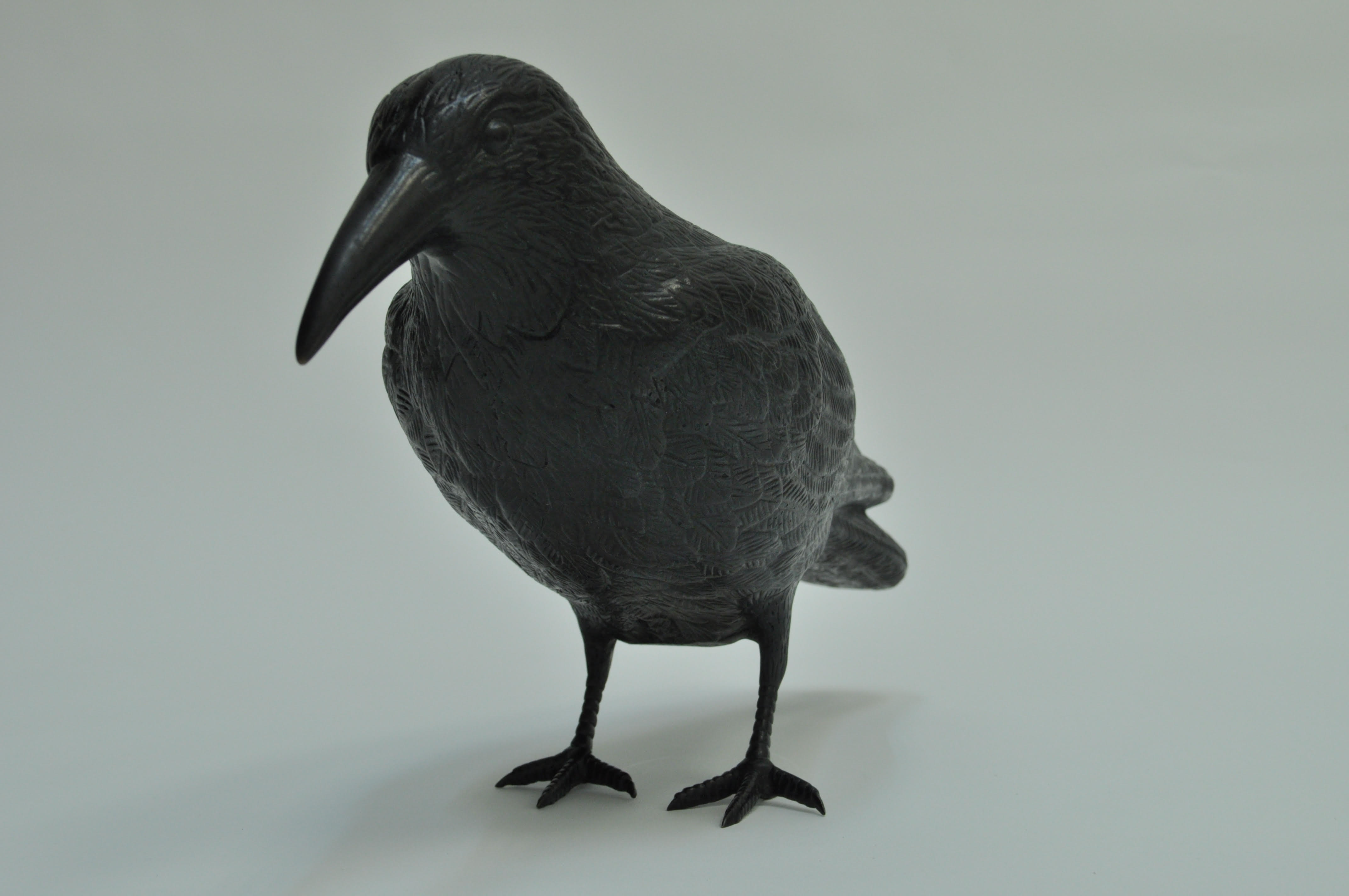