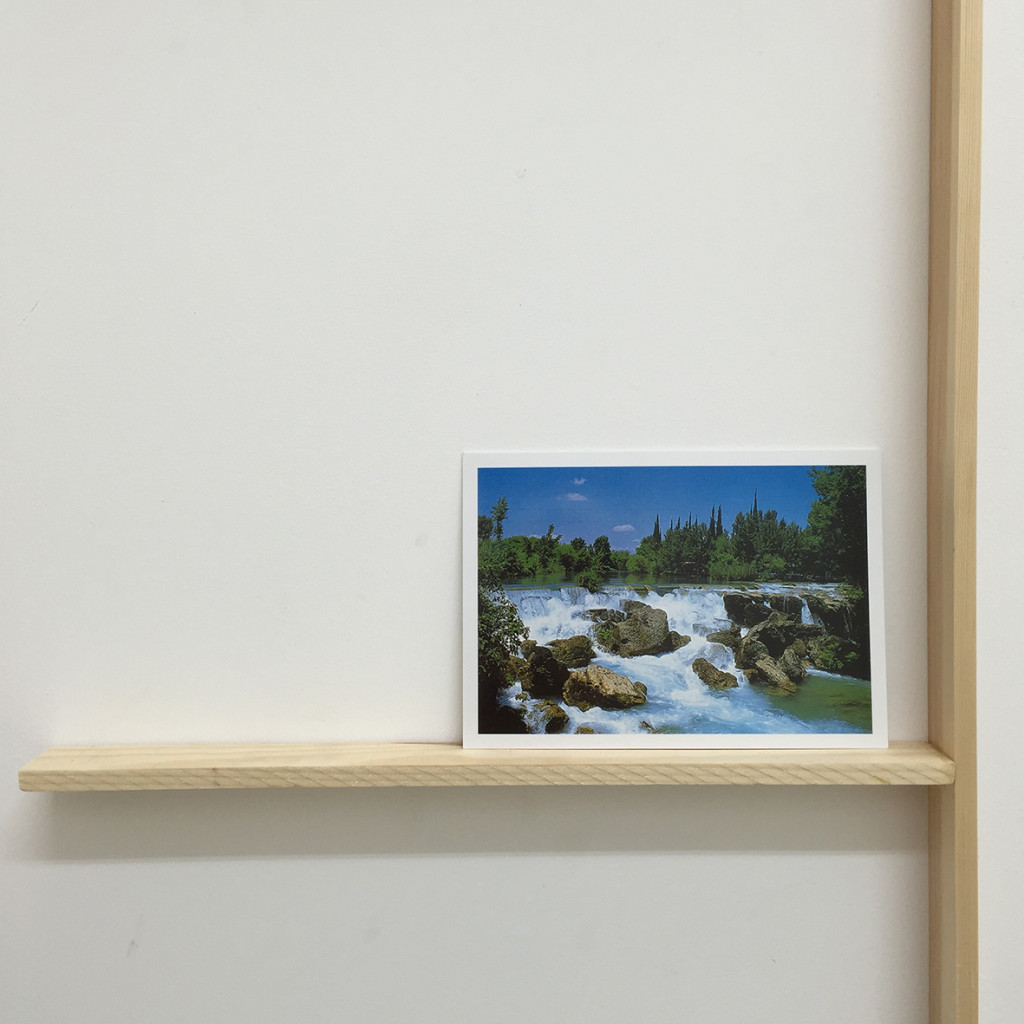 Something washes over, over and under, pressed against as well.

That something that never rests.

Something washes over, presses, relentless in it’s pressing: that something.

I wish that I had been told about that something

Better to slice in slumber

Slumber and slice in dream together

Washed over with nothing left

That is how dream and slice does its washing

That is how I came to me. I was thinking about such things: but how to write? How to go from one passage to yet another? They both have histories: that is for sure! Should we talk together? How to go on and what follows what? Histories, descriptions and claims or the striation of these?

Lines are being drawn; a slicing machine is being constructed, a slicing of slumber or habit. Form and thought are meshed together, woven into the fabric of space. This is how it is, all meshed together. There are different velocities at play manifesting as visibilities, points and blurs that stutter in and out of recognition. Something is thrown: but what? What are the lines that pertain to the subject and what lines to the object: is it this what is blurred?

Painting appears to be that thin tissue of visibility that exists between light and discourse, but in ways that can only be described as chaotic. This is why painting can never be a form of knowledge because it knows nothing of the lines that appear only to draw self-effacing consistency. But is this only what you might say?

Everything is in the edit, in turn the play of forces, the conversations switched on and off, the freedom and constraint of forces. Everything is in play, yet sober at the same time; thus exact, measured. The points at which the in focus might tip over into the out of focus, the tissue of slippage transmuted into the flesh of space. Nothing out of place, nothing in place but on the edge of the in-between of the two conditions.
The slice of the two conditions, conditions sliced.

An exhibition of a passage, as opposed to a process, maybe even a procession of becoming. Measure sliced between ethics and aesthetics. The ‘fathers’ said it should be a case of both together but then a delicate slice might renew the desire for a new accord.

Not empty, not full, but sufficient. To start in the middle of things and then to push out to the edges and limits without fear of exhaustion. Not fixed, not mobile, but resistant.
A way of being together, a spacing of being alongside a spacing of work, space not as given but arising: a realignment of space that no longer affords a setting for dualisms. Rather than creating questions, the work is postulated as an action upon the ground that formerly housed contraries.

What we see in both cases, are artists interrogating the nature of passage; one the one side of the subject becoming-other but on the other enacting a restlessness in which the event of manifestation creates a ground of interrogation. This results in an art of exposure of the gaps that exist between nothing and something. In one moment this gap is an unfathomable abyss, in the next it is the fecund site of potentiality, movement and opening. Jean-Luc Nancy that the ‘subject is what it does, it is its act, and its doing is the experience of the consciousness of the negativity of substance.’ What is at stake in our grasp of late modernity is the nature of transformation itself and it is the sense of passage.

That the subject is what it does: everything follows from this. If the subject is what it does then it is open to things as they occur but the way they occur does not imply a symmetrical set of relationships. Elements are assembled within the frame of indeterminacy and without the anticipation of unity. Within this something else enters: but what? Not surely another type of art-work but the possibility of being-with the thing in question in ways that admit to a new process of staging that amounts to encounter within that which opens.

How can something be in a state of drifting and yet be anchored (surely not the play of both, but also the absurdity of one without the other as a condition). So this is where the slicing machine starts its function, dividing things into new conjunctions. Naming marks something in space and through this we proceed. The desire to mark is the desire to name and with this anchoring occurs especially on the level of identity. Thus identity and place are also secured. But what are the forces which rupture this process of securing reality? What if temporality does not seal these conjunctions but opens them anew?

Anchored conjunctions, indeterminate slicing, together and apart, open and closed, absurd and rational, a machinery of excess and sober calculation scrambled into new arrangements that announce new modes of abstraction (abstract intensification). This is what might follow but follow on the condition of a limit endured with schema freed from pre-ordered predications. All these contraries serve as a fulcrum of potential rhythm within the work; the spacing empty and full time, the sudden eruptions discovered in the in-between, the different intensities, the shifts, accumulation within process, reversals and concluding rest. In all the distinct type of rhythm that is organised around spacing and in turn the insistence upon spacing, which in part reveals the gestures contained within the work.

One of the main questions within this presentation of work relates to the nature of the ground and the relationship of the ground to being. The ground itself can appear as solid (a ground to be stood upon) or equally it might appear as an abyss (something that gives way…a space into which a fall might be anticipated). To pose a question, is in turn, to express a desire for a foundation or ground. What is the foundation of your question? A thing requires a ground but how does nothing become something? Art can be said to represent an externalisation and thus alienation of a thing that is making its passage into a form of representation and thus also as value. Behind the state of something (the entry into linear time), is the drive conceived as a rotary motion (this derives from Schelling). This rotation is a pulsation of contractions and expansions that are prior to the word. The subject suffers intense anxiety because this realm can neither be completely opened nor closed. Either the subject falls back into a state of madness beneath time or pushes into the open by repressing the rotary notion of the past thus entering into the symbolic order or the universe of logos. Thus an impossible relationship is played out between the drive and the object state. Art is wrought with this tension between drive (the impulse of the subject) and the object (the work of art) thus exhibiting a place of oscillation between the ground and the figure or between substance and subject.

The presentation (installation?) is not based upon speculation in conjunction with an act of designation. The work simply sides steps such a gesture. The question of ‘what is’ a work of art is supplanted by the sense of ‘that it is’ a work of art. This is a question of orientation but manifests as the steps that can be taken. The first step would be to seek a ground for the work that is external to its occurrence, the latter would be the entry into the immanent space or fabric of becoming of the work.

(The word ontology originates from Parmenides positing “on” (being) as the arche (the origin of nature or first cause of things). “On” is also translated as “what is” which also leads to the word “einai” that is translated as “that it is.” Both the Chinese word for being, “sonzai” and the Japanese word “aru,” carry both meanings.)
To be a painter and to lose painting, to be a sculptor and lose sculpture, to have lost all the fixed signs along the way, to proceed beside yourself, without full possession of how things might be named are the clearing gestures which have established this conjunction. Hélène Cixous writes in ‘Coming to Writing and Other Essays’: “And so when you have lost everything, no more roads, no direction, no fixed signs, no ground, no thoughts able to resist other thoughts, when you are lost, beside yourself, and you continue getting lost….” This is the rehearsal that proceeds the transmutations that occasions the work. Yet to say this at the end is surely out of place but then this is how it is with this work. We have come to expect an unruly order of time. The ‘yet to come’ is the disordering of the anticipation of certainties we might hope for.